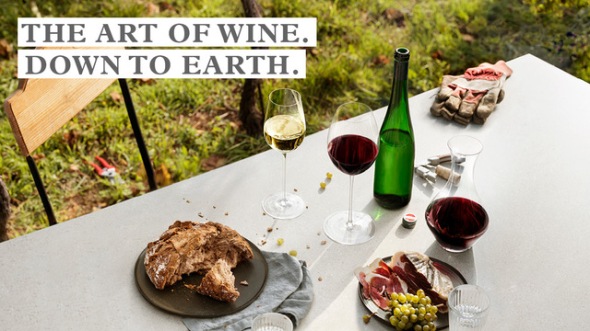 It´s always a bit of a shock for a proud austrian connaisseur, when he´s confronted with the sheer absence of any knowledge about austrian wine-culture. Especially now, that distinguished austrian wines are coming to greece at last i think i need to get you updated on what you are missing. Yes, we do indeed have a vast number of vinters, and quite successful on an international level as well. And no, it was not the Romans who introduced the vitis venifera vulgo common grape vine. In fact the plant allready had travelled up the danube valley, when humans started to get interested in the benefits of the plant. The cultivation of wine in eastern Austria actually goes back to at least the first century BCE. As archeologic findings suggest it was celtic and illyric Peoples, who brought the joyful plant to the regions that now are called Wachau and Burgenland still are distinguished and productive growing regions that later would be part of various austrian states or empires. 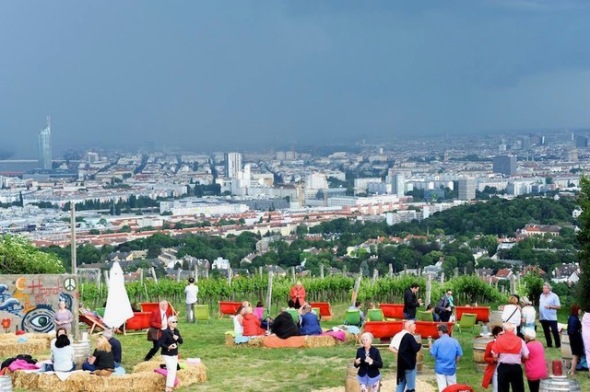 Still, to give due credit to the Romans, they indeed pushed the developement forward. As they had to keep their soldiers at the Limes, the border of the imperium romanum, happy, they organized trade and production. That is, after in 280 AD the old law, that forbid growing wine north of the alps, was abolished under Emperor Probus. Hence and ever since his name has been held in high honor by austrian winelovers. Particularily for the Viennese that almost sounds like a pleonasm, as „ein achterl“, a small glass of wine, is an omnipresent comodity and no Vienna native can immagine the famous „Gemütlichkeit“ without at least a small dose of Probus´ potion. Which comes as no surprise, as he actually ordered his soldiers to plant vineyards on a big scale. And in 482 roman historian Eugippius tells the story of Saint Severins demise in a vinyard at the banks of the Danube. If it was in Wachau, Nussdorf or Heiligenstadt actually does not matter as all the three locations are very wellknown for there outstanding wines nowadays. 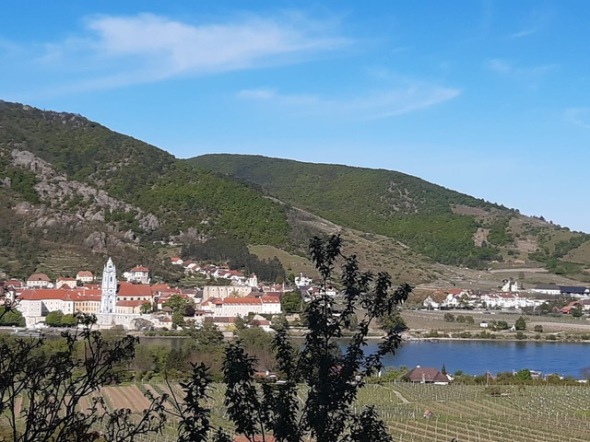 Stepping in after the rom,ans had withdrawn from Noricum and Pannonia Charlemagne, King of the Franks (allmost all of them), made shure the tradition went on. Even the devastations of the Magayrs couldn´t sustainably change drinking ahbits in Austria, with some help of catholic monasteries the Babenberg and Habsburg Kings and Emperors made shure, ther will always be sufficient surplus of Wine to keep their subjects happy and the armies effective. 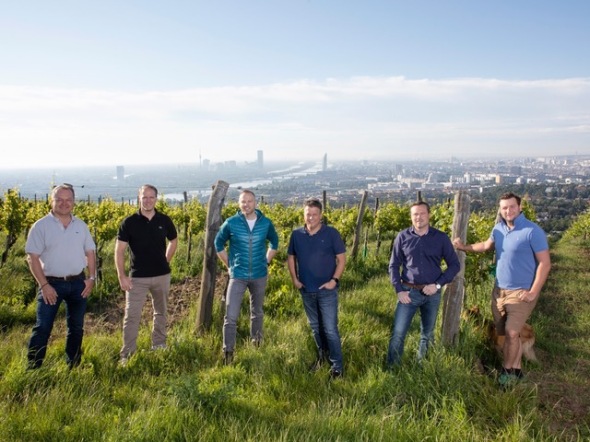 Throughout the 16th century not only quantities surged, the quality of austrian wines became a subject of legislation on top of that. Therefore in 1524 Mary, Queen of Hungary created the first AOC by granting the vinters of Rust the privilege to markt heir bottels with a capital „R“. Ant just a few years later the Dukes of Esterhazy verifiably had the first sweet wine produced for them. Most propably a „Trockenbeerenauslese“, made from grapes harvested late and affected by noble rot, some of it was kept in a 300 liter barrel, the last drop of it was finally drunk in 1852 and, as a matter of fact, enjoyed very much. 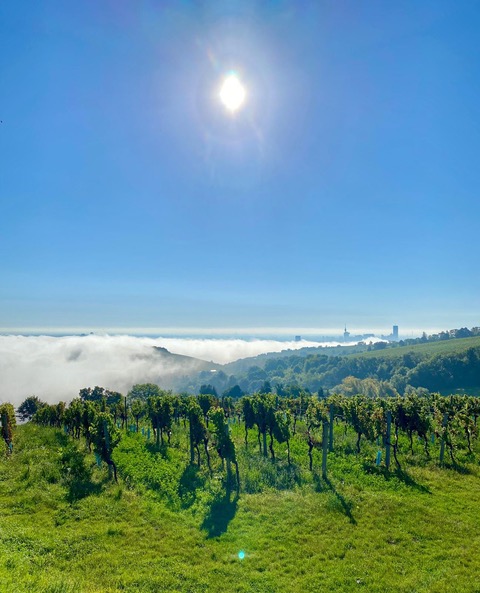 Lucky them, as, over the course of the 17th century, Turks, taxes and unfavourable climate meant hardship for winelovers. As an alternative some turned towards beer, but soon after Maria Theresia and thereafter Joseph II made shure legal framework helps wine regain it´s lead in austrians glasses. The later, for instance, initiated the great austrian „Heurigen“ tradition making it legal for everybody to sell wines and agricultural products harvested and manufactured on their own premises. 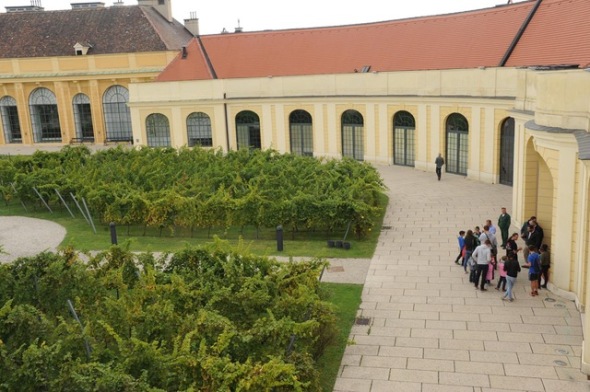 Also in 1860 the Klosterneuburg Institute of Viniculture was founded and Baron August Wilhelm von Babo became it´s first headmaster. What, in the beigining, seemed to be an easy and honourable job became a lot harder, when the Phylloxera threatened to extinguish all existing vines on the continent. But the Baron came up with a solution to the problem he actually had – partially – caused himself. The Phylloxera was imported together with vines that Babo had ordered from the United States to fight mildew. Using the roots of endemic american varieties Vinis labrusca and Vinis riparia which, being used to it, were immune to the phylloxera as a base for grafting cuttings of former endemic european varieties he made shure, these new hybrids could survive the attack of the hostile american insects. Nowadays almost every wine you´ll find in Europe has american roots but a european top. Except for very few exceptions, one being the (in)famous Uhudler! It used to be illegal, according to austrias wine law from 1936 until quite recently, because it was made from thoroughly american vines, not hybrids. In fact alcohol made from the last survivers of these immigrants had to be sold as „fruit wine“ or discarded. Fortunately that has changed, so you will have the chance to taste Uhudler Spumante at the Presveia in Athina! 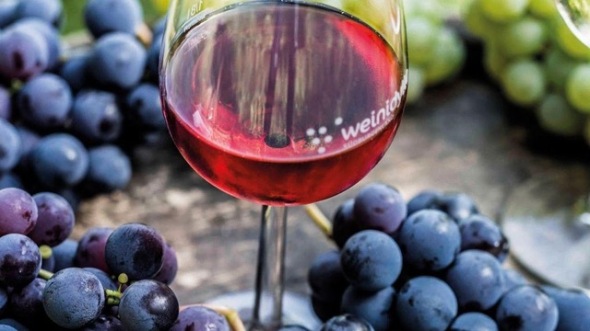